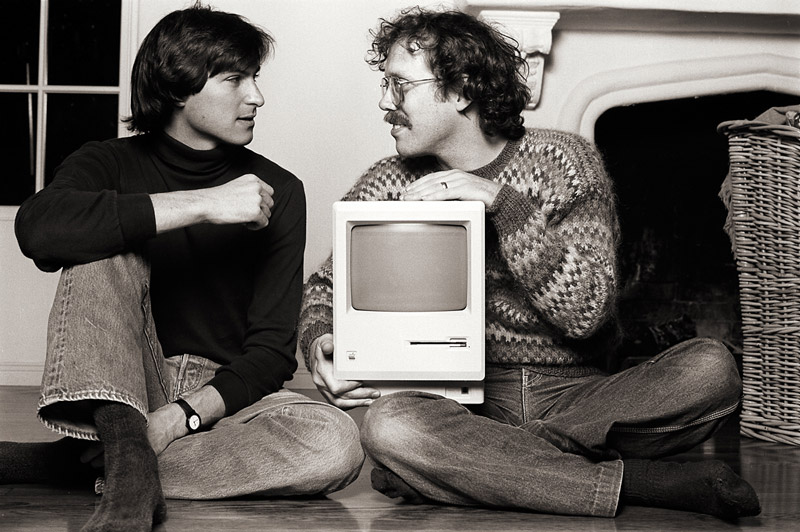 As I was working with Steve, I was watching him become more and more comfortable until I felt as though I’m hanging out with a big adolescent in his pad. By the time the session was over, he was sitting on the floor with his shoes off and he showed me how he could put his leg over his head H a truly yogic display of flexibility. Later on I captured a shot of him wiggling his toes with an impish look on his face in the background – informal images which are in such contrast to the stature of what he was to become in his not too distant future.